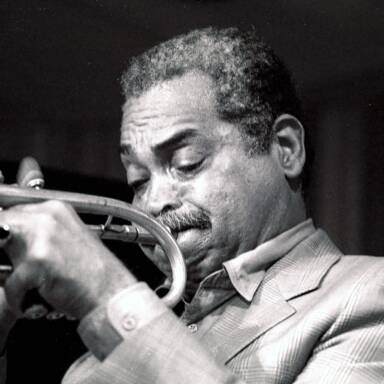 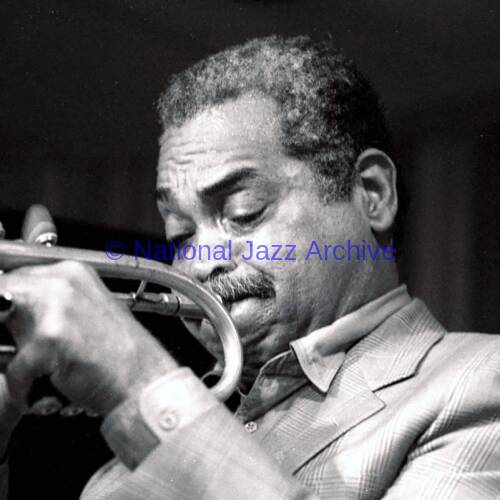 Ron Simmonds writes about the life and musicianship of Art Farmer. 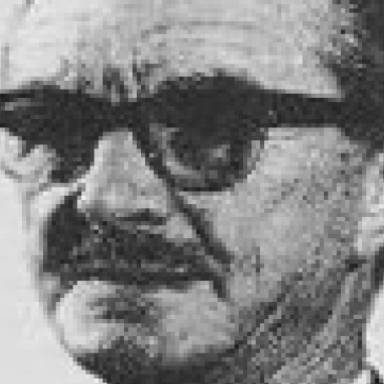 Arthur Birkby
Back to Interviews
Next
Previous

Sometimes it seems so easy—it seems like the music is just flowing through you. It’s coming not from you but right through you; you’re just on instrument—it’s just there. And you can’t make these times happen; so you have to enjoy them when they do happen, but you can’t wait for them to happen, either, you know. You have to go ahead and play your horn. You have to be in a position for these minutes to happen—and when they don‘t, there’s no need to cry about it, because you never know anyway. It might happen the next day.

At the time Art Farmer spoke these words he was living in Vienna. He led a quintet there for several years, travelling frequently to the USA for recordings and the occasional jazz festival. In Vienna he built a practice room in his house. The immediate proximity of his neighbours had made it impossible to practise in New York: now he could do so for up to seven hours a day.

Since coming to Europe he had played regularly in Germany with Peter Herbolzheimer’s Rhythm Combination & Brass. Of the RCB band he had this to say. “Of course, that was an outstanding ensemble concept, with rhythm and brass—that was what I would call a hot band! Around that same time I was also playing with the Kenny Clarke–Francy Boland band. In fact, one night I played with both bands! It was on a festival—when one went on, I went there; then the next one went on, and I just went back up again.”

I played in the Herbolzheimer band for over ten years (says Ron Simmonds) and Art was standing right beside me throughout. Can you imagine that? To play with him and be able to listen to him for all that time? The other two trumpets were Ack van Rooyen and Palle Mikkelborg, sometimes Alan Botschinsky or Dusko Goykovich came instead of Palle. It was a dream section.

Some of the conditions we played in were less than ideal. In Onkel Po’s Jazz Club in Hamburg, for instance, we had to stand on orange boxes in lieu of a proper podium. I used to think: Here is Art Farmer, one of the greatest trumpet players in the world, and he has to stand on an orange box to play! It was so dark in there that one of the trombones had a candle on his stand in order to see the music.

With a section full of such outstanding players the solos had to be shared out. When Art took a solo he sometimes amazed me by playing only a few quiet notes, with quite long silences between some of them. I used to think: What is he doing? When I heard the playbacks they were always perfect. Everything he did was perfect.

In the big band he was superb, but the best I ever heard him was together with Gerry Mulligan again, playing Festive Minor on one of our jazz galas.

Soft spoken at all times, only once did I ever hear Art raise his voice in anger. Travelling to a festival in Ljubljana, Art boarded the wrong plane in Vienna and landed in Budapest at midnight. Without the necessary visa he was not allowed to leave the arrival hall and became locked in when the building closed. He spent the night in pitch darkness trying to sleep on a bench in the completely deserted airport. Next day he flew to Ljubljana and let off steam in a big way. The sight of the rest of the band around him convulsed with laughter did little to cool him down.

Art was always immaculate in every way, in appearance and his playing. He was a beautiful man and a perfect musician, his playing full of soul and feeling. It was always sheer heaven just listening to him. Ron Simmonds