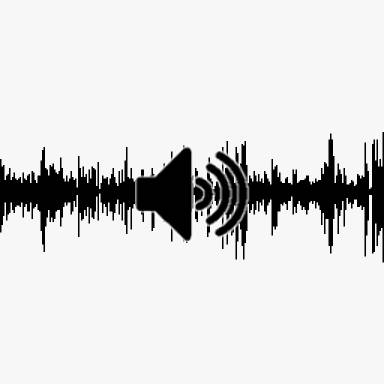 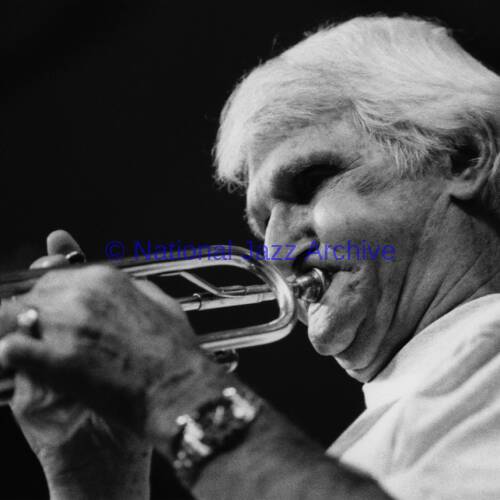 Biography of American jazz trumpeter Conte Candoli. Based on the west coast playing with artists such as Dizzy Gillespie and playing in the NBC orchestra on the The Tonight Show Starring Johnny Carson. 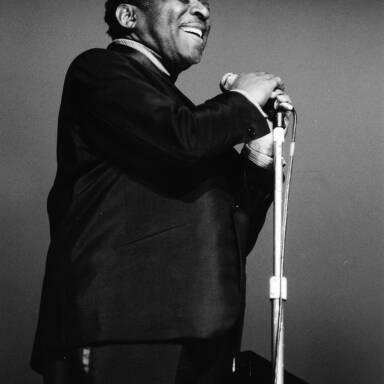 Count Basie
Back to Interviews
Next
Previous

Conte was born Conte Secundo Candoli in Mishawaka, Indiana on 12th July 1927. Conte was the younger brother of Pete Candoli.

Conte and his brother grew up in Mishawaka, Indiana. Their father was also a brass player, an amateur musician. He always had instruments around the house and he encouraged his sons to play them. Pete was Conte’s main influence, though, as far as playing the trumpet was concerned. He was already working with Tommy Dorsey, Les Brown and several other bands while his brother was still at home practicing, a perfect role model. It was on Pete’s recommendation that Conte joined his first band—Woody  Herman.

Pete was not in the band at that particular time. They were in Chicago, close to Mishawaka, and they needed a trumpet player. Neal Hefti said: “Well, how about Pete Candoli’s kid brother? He can’t be that bad”. So Conte joined the band for a couple of days; then, when Pete came back, he stayed with the band during his Summer vacation, but then had to go back to finish high school. He was pretty upset about that, but Woody assured him that he would have a spot for him when he graduated.

When Conte first played with Woody’s band he couldn’t read at all. Woody didn’t care about that - he had him play a solo on Woodchoppers’ Ball, where Conte did his very best imitation of Roy Eldridge, and he was positive it was that solo that actually got him the gig. When he mentioned to Woody that he wasn’t too good at reading the charts Woody told him not to worry about it—that would come later. “I want you with the band and you'll learn how to read in a few weeks”, he said.

At that time the Herman band did a lot of head arrangements. Apple Honey, Caldonia and things like that were all made up over a period of several months. Eventually they became complete arrangements, but they started out as heads, made up on the spot.The system worked very well—the numbers, and the band, became a sensation in the jazz world. That amazing high passage on Caldonia was from Neal Hefti. It was probably the only written thing on that tune. In fact—Woody sang the tune in B flat, and the band had to modulate to D flat in order to play that particular figure; then back to B flat again, for Woody to take it home.

Conte had to go in the Service, then, and joined Chubby Jackson’s Fifth Dimensional Jazz Group; with him were Denzil Best on drums, Chubby Jackson, bass; Lou Levy, piano; Terry Gibbs, vibes and Frank Socolow on tenor. Essentially the group played head arrangements. This was even easier with the small line-up. Sometimes a particular line was written out, and the front line would play that. That was how Lemon Drop came about. That was a line written by George Wallington. The band had just arrived in Sweden for a tour. They started rehearsing, and then Chubby said: “No, don’t play it – let’s all sing it” - and it became a vocal item.

Conte joined Stan Kenton for a year in 1948, then joined Charlie Ventura’s “Bop For The People” band in 1949 for a short time before rejoining Kenton in 1951.

That was the Kenton band with Frank Rosolino, Lee Konitz. Zoot Sims, Stan Levey and Bob Burgess. It became one of Conte’s most favourite bands. Bill Russo wrote Portrait Of A Count for him, after his nickname. Shorty Rogers wrote a piece called Round Robin that Conte first played together with Bob Cooper and Art Pepper. This was later renamed Conte Candoli, and became a feature for Conte. It was first heard in Kenton’s Innovations Orchestra, a large symphonic ensemble using scores by Bill Russo, Bob Graettinger, Pete Rugolo, Johnny Richards, and Kenton himself. On the tours it made in 1950 and 1951 the Innovations Orchestra needed two buses—one for the strings and one for the band. According to Conte: some of the string players were pretty hip, and they wanted to ride in the jazz bus, but the guys wouldn’t let them!

Around that period, Conte took part in various recordings, among them “West Coast Jazz” with Stan Getz, “The Five” with Bill Perkins, others with Bill Holman, Stan Levey , Dexter Gordon, Wardell Gray and Frank Morgan.

Then came the Terry Gibbs Dream Band. That was a very special band at the time. They had a handful of arrangements when they started, but eventually they recorded, and it worked into a pretty good band. Wally Heider, the great engineer in Hollywood, thought enough of them to record the band for several nights—and the results were pretty historic.

In 1960 and ‘61, Conte joined Gerry Mulligan’s Concert Jazz Band, with Bob Brookmeyer and Bill Holman and toured for several weeks in Europe.

Conte worked regularly with Shelly Manne, his favourite drummer, in the Kenton and Herman bands, and with Shelley's own group in his club the Manne–Hole. He had a long stay with Howard Rumsey’s Lighthouse All-Stars in Hermosa Beach, California, when Stan Levey was on drums.

He went on to work with Supersax—in a group that played ensemble scorings of Charlie Parker solos, where he was called on to play the role of Dizzy Gillespie.

Probably Conte’s brother Pete, musically, was his first main influence, but he also listened to Roy Eldridge a lot in his early years; later on to Dizzy Gillespie, Miles Davis, Clifford Brown and Freddie Hubbard. Now and then the two brothers got together, forming the Candoli Brothers band, doing one–off tours and gigs abroad.

In 1968 Conte began playing with Johnny Carson's The Tonight Show band, led by the trumpeter Doc Severinsen, whenever the show visited the West Coast. When Carson moved the show to Burbank in 1972, Conte joined the band for what was to be a 20-year run, only leaving when Carson retired in 1992.

He recorded an album called Portrait Of A Count, and more recently made a tribute to several trumpet players, including Cootie Williams, Harry James, Roy Eldridge, Miles Davis, Dizzy Gillespie and Bix Beiderbecke on his album Conte-nuity.