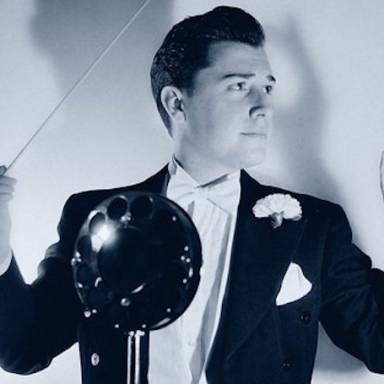 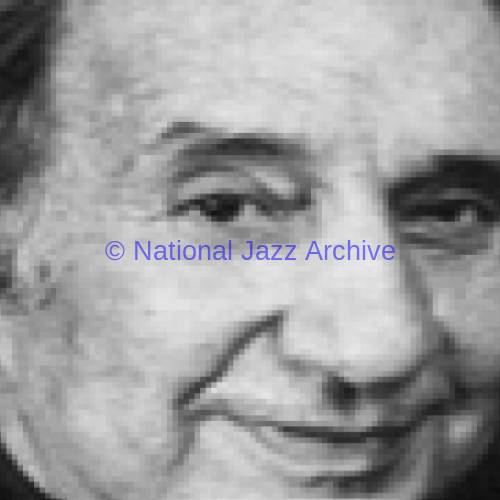 Howard Lucraft interviews the Hollywood Composer in 1987 about his career. 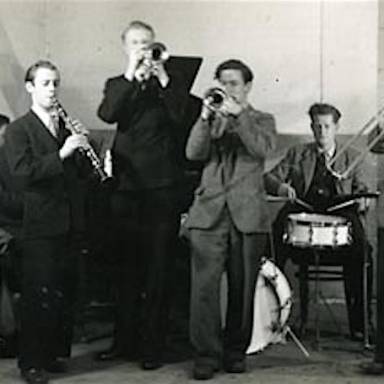 Alex Revell
Back to Interviews
Next
Previous

Ask ten leading film composers whom they most admire in their field and probably eight will say, immediately, “Alex North”. No other movie writer is more respected by his peers. Alex has garnered international accolades in ballet, theatre, symphonic music and television, as well as fifty–five major motion pictures. In addition to his recent Academy Award, he received fifteen previous nominations. Other awards included those from the Television Academy (“Emmy”), Composers and Lyricists, Hollywood Foreign Press (“Golden Globe”), NARAS and Down Beat magazine. Alex had success as a songwriter, too. His “Unchained Melody” won an Oscar nomination and was a big pop hit.

Yet, with all his ability and acclaim, Alex always displays amazing humility. I remember writing in Hollywood’s Daily Variety a few very sincere and well–deserved words of praise about Alex and his music. The very next day I received a most gracious letter of appreciation.

Then, last year, when I was vice–president and entertainment director of the American Society of Music Arrangers (ASMA) I persuaded (with no difficulty) our ASMA directors to award our 1986 “Golden Score” to our member Alex North, which he accepted with special charm at our annual banquet.

Alex was born in Chester, Pennsylvania, on December 4, 1910. He started formal piano lessons at age nine and, later, studied at Curtis Institute. At Curtis he won a scholarship to the famed Julliard School of Music (1929–32). This and his admiration for Prokoviev, led to an offer to study composition at the Moscow Conservatory (1933–35).

Alex recalled: “When I was only about age fourteen I became excited by American jazz. I would go to Atlantic City to hear the bands of Coon Sanders and Paul Whiteman. When I decided to go to a country that subsidised music, I went to the Soviet Union for two years. Then, one day I went to a party there. They played “Mood Indigo” and I said to myself: ‘My roots are not here (in Russia).’ So I came back to the States.” During the years 1935–40 Alex was teaching at famous colleges and composing ballets for the century’s most gifted dancers. Beginning with China Strikes Back and Heart Of Spain, he started scoring for documentary films and theatre. In 1939 he conducted twenty-six concerts in Mexico and commenced studies with Aaron Copland and Ernest Tech.

From 1942–46 he served in the Army with the rank of Captain. He was responsible for “self–entertainment” programmes in mental hospitals. During his Army years he composed music for more than twenty-six War Office documentaries.

Further commissions came with a cantata, “Morning Star” based on the Nuremberg trials and a collaboration with Langston Hughes on “Negro Mother”. These works reflect Alex’s commitment to social justice. He followed these directions in his film scores for Viva Zapata and Spartacus.

The first Alex North symphony came in 1947, followed by his highly applauded music for theatre: Death Of A Salesman, The Innocents, A Streetcar Named Desire, etc. His music for the subsequent films of Streetcar and Salesman followed. These scores were quoted as “landmarks” in movie music.

Alex related how he came from New York to Hollywood: “My sponsor, Elia Kazan, insisted that I come out to do the score for Streetcar. The experience was unusual for me. Writing for theatre, I wasn’t accustomed to scoring for large orchestras. I remember writing for eight instruments and Ray Heindorf (Warner Bros. musical director at the time) pointed out that we had forty–five musicians under contract, and we should take advantage of them.” At first, Alex kept going back and forth from New York to Hollywood. He did about sixty documentaries, plus theatre and modern dance scores.

“I finally ended up in Hollywood in 1955. I used to do about two–and–a–half motion pictures a year. Now I’ve slowed up a little.

“The picture Cleopatra started in 1961, and I had nearly a year–and–a–half to do that. I had almost the same time for Spartacus. Composers today get a TV script on Friday and have to record on Tuesday. It’s just dreadful to impose on gifted talent and expect decent music under these conditions.

“Today it’s not culture it’s box office. The United States and Turkey are the only two countries that don’t have some kind of subsidy for the Arts. The whole culture in society has made certain films more acceptable. I turned down so many films in the ‘sixties and ‘seventies.”

Alex North’s favourite score? “I prefer to write music for family films. I like people. And, being an old radical, I like films like Spartacus. I could relate to the hero. There are other scores you have to write objectively without getting involved.” Alex has never been afraid of the unusual. He once used thirteen saxophones (two sopraninos, two sopranos, two altos, two tenors, two baritones, two basses and a contrabass). “The contrabass looked like a diesel engine. The only guy who could play it lived in San Diego ,” mused Alex.

“My best film composing experience was with Elia Kazan,” he asserted.

“There are so few directors who are musical who appreciate music.” The father of three children, he lives in Pacific Palisades (on the outskirts of Los Angeles, near the coast) with his English wife, Anne Marie and his youngest son.

He speaks no less than five languages.

This article was first published in Crescendo & Jazz music, November 1987.