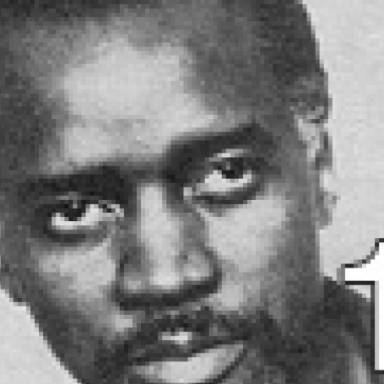 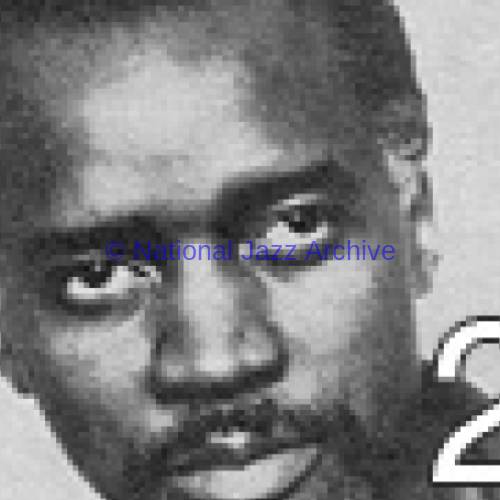 Two interviews by Les Tomkins with jazz pianist Ahmad Jamal who discusses his musical career. Both interviews conducted in 1979 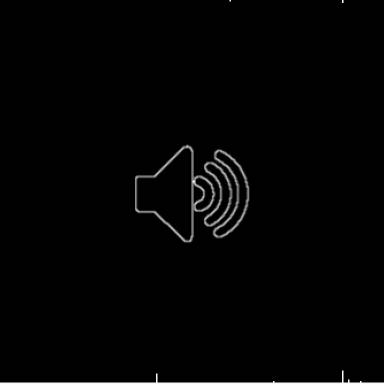 Alan Arnold
Back to Interviews
Next
Previous

0n the recording field, a major obstacle to a musician is the ‘producer’. I believe wholeheartedly that nobody can produce me—I produce myself. In the first place, the reason why you’re there as a producer is that you were attracted to the musician’s talent, that was there way before you met him. People are drawn to my music because of things that I did, that exposed me to them. This idea of producers, as understood today, is absolutely absurd, and I resent it highly.

When they just act as co–producers, it can work. I did some things with Ed Michel—to me, Ed is one of the good guys in the industry. Johnny Pate and I co–produced things; he’s a marvellous musician—he used to be one of my bassists, as a matter of fact. He’s not the best–known writer in the world, but I was playing a composition of his the other day “Appreciation,” that he wrote years ago. This type of person I can work with, but there are guys who come along and try to turn your thing completely round; this is no good, and it doesn’t work. It’s certainly one of the plagues of our industry today this great thing about producers.

For some singers, people with no talent, producers have a job to do. I stress some singers—because there are some marvellous singers, who are capable of producing themselves as well. Johnny Hartman— who the hell can produce him? All he has to do is go and sing; you can produce with him, but you can’t produce Johnny Hartman. Or Al Hibbler—one of the greatest singers in the world, as far as I’m concerned. People with that kind of uncanny talent don’t need producing.

In the future, I intend only to work with people who know that that’s what it’s all about. Nothing else. All you can do with these great guys who make up our world of contemporary music is work with them.

Another very big mistake—which happened to me only once—is when a musician gives up artistic control to a record company. The final say, when it comes to releasing a piece of product, should be up to the musician. He knows when the product is ready to be released and when it isn’t. The one time in my life that I gave up control, it proved to be a disaster.

When I was with Chess, I had complete control over what went on the cover, what went in the liner notes, what was released, and what wasn’t. And what happened? We achieved the ultimate success—I mean, we were selling so many records at one time, on the original “At The Pershing” album, that Leonard himself, the president, was in the stockroom shipping with the stock boys. George Benson has that kind of thing going now and it’s great to see. He’s one of the greatest guitarists around so it can happen. No, he hasn’t changed his style and approach—that’s the way it should be.

Every day we hear Wolfgang Mozart’s great works, but no one knows where the man was buried; his funeral was attended by a gravedigger and a dog. So why shouldn’t it be that a musician enjoys something during his life? Why does it have to be a Mozart thing all the time? It’s ridiculous. Mozart was commercial, huh? Or I should say: he wasn’t thought to be commercial enough at the time, but now he’s commercial. But the things he was writing then are the same things you hear now. The success is no good to him now.

In the case of Franz Liszt, of course, he was a very great technician, and he also enjoyed the financial reward for it at the time. It’s unfortunate when it doesn’t happen like that to every hard–working musician. In the case of George he’s not only artistically sound, but he’s receiving the fruits of his labour. It’s important that there should be some recognition of talent during that talent’s lifetime.

Unfortunately, there is this thinking, that once you start making any kind of money, your artistry becomes somehow devalued. You have to be on your last legs, in all sorts of dues–paying situations, before they’ll say: “Well, there goes a great musician.” This is preposterous.

When a man is burdened with the necessity of mere survival all the time, as the majority of us are, how can he be as creative? If you face the problem of surviving day after day, week after week, over a period of twenty years, it’s got to take its toll. There’s no way you can be as artistically sound as a guy who isn’t burdened this way. It’s like saying Emil Zola or Salvador Dali became disasters when they became successes. I mean, Oscar Peterson is still producing; he’s not a disaster because he’s making money and he’s enjoying a degree of success. I’m not saying he’s making Elton John’s money, but he’s enjoying enough to retain artistic integrity and no one can dispute that statement.

I think Oscar’s better off on the level he is than he would be if he was struggling to survive. The same goes for Herbie and Chick and everybody else. If Leopold Stokowski couldn’t have afforded a baton, I don’t think he would have enjoyed his career as much. Artur Rubinstein is a great pianist—he’s not commercially unsound because he’s able to pay his rent. This is some crazy notion that we must get rid of fast, because it’s destroying our business.

Yet we see all these millions of dollars being spent on radio and television and how many times do you see Count Basie, who is such a great personality, on the tubes in the States? Lawrence Welk has a polka show every week on television—Count Basie should be there. Or at least given equal exposure. I’m always advocating more time for contemporary works and contemporary musicians on the tube, and on AM/FM radio, but the money’s behind all this other garbage. If you play Beethoven for a kid all day long, all he’s going to know is Beethoven. If you play him Elton John, the Rolling Stones and the Strawberry Vanilla Fudge all day long, that’s all he knows. At least spread it around; give everybody a chance.

What it is: most of the culture in the West has been borrowed. We have not developed many things culturally. We have great civilisations, but there’s a difference between civilisation and culture. To me, what constitutes civilisation is when man develops means of moving goods from one place to another; culture is something else.

If we look at my country, the only art form that has been developed in America has been this thing they call jazz. And the veteran pianist Eubie Blake is a man who doesn’t believe in the word; he said that when he was coming up, the word jazz was something very ugly. But in spite of that horrible name, that has repelled a lot of people, it has survived, and has even attained a degree of sophistication. Culture will always survive. In spite of the massive computer programming, and the amount of money that’s been behind other things, our music is still surviving. There are a few people who are getting across, but not enough. There should be subsidies; a lot of things still have to be done. We need more than just survival.

The location of performances is important. I enjoy clubs, but I feel much more comfortable in a concert hall—this is where music belongs. The majority of the performances should be in concert halls. This does not negate the validity of nightclubs—they are essential for the developing performer. You have to be an artist in residence many, many times; if I hadn’t, I would have probably never been heard of.

Well, I don’t know—we might have performed and recorded that successful piece of product I spoke about previously somewhere else other than a club. But the nature of clubs have to change, in order for them to survive. And they will change; as I see it, clubs as we know them today will not exist in the future. It’ll be a different sort of thing completely.

How will clubs have to change? Well, the discipline will be different. Many times, the mixture in a night–club is very bad, because you get your people, on the one hand, who are sincerely interested in listening to a performer. On the other hand, you get the type of traffic that is not controlled. Which is the reason why you find night–clubs going out of business. I am diametrically opposed to the concept that if you tell a man to be quiet in a club you can’t make money. That’s not true.

The most successful clubs have been the ones that have demanded that when you come in there, no matter who you are—you could be the owner of the greatest cosmetics firm in the world—if you make a noise you have to leave. The clubs I’ve known that have really made it have that degree of discipline. When you allow any thing to happen unchecked, not only are you going to lose your club—you’re going to lose the ability to book musicians of note to come in there and perform. Any musician who runs into a situation in a club that is not compatible to his thinking is not going to work that club again.

There are a number of bad clubs in the States and in Europe that I just don’t work in. I don’t want to be bothered with that sort of thing; it’s difficult enough to get on to the stage and perform. Classical musicians don’t have to put up with these ridiculous situations; people don’t come in the concert hall drinking, making noises, calling out remarks. When you go in and listen to Leonard Bernstein, you sit down and you stay quiet, whether you understand what’s going on or not. Fifty per cent of the people don’t understand, but the fact is, they will learn by sitting and listening. Now, you can’t listen and talk at the same time you must do one or the other.

The most successful clubs are those that are run by musicians. I played in one in Gothenburg, Sweden; the musicians running it went to the government, got a subsidy, built the club, and it’s successful because they know what to do. They’re interested in having a place where the music will survive and they’re doing it.

Another example is the club in the States run by a guy named Howard Rumsey, a bass player who ran the Lighthouse All Stars for years; he has a miniature concert hall, Concerts By The Sea one of the most organised clubs in the world. And he stays in business because of that.