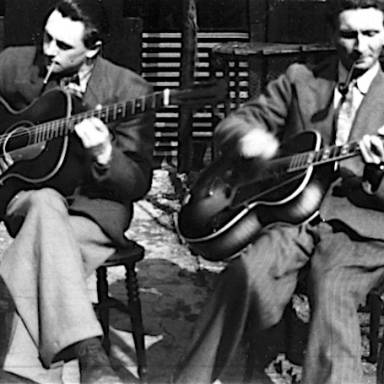 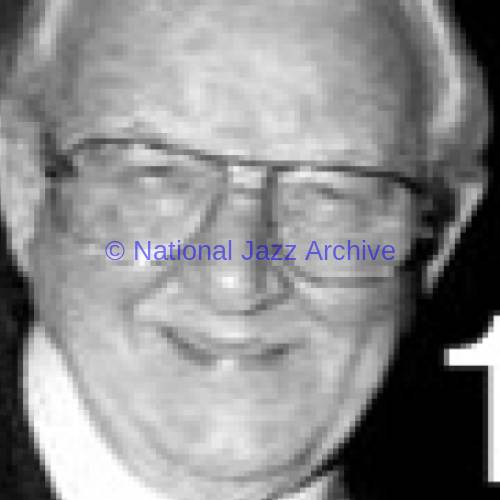 Article One: An Organised Man

Kind words from fellow musicians and a biography by Ron Simmonds. 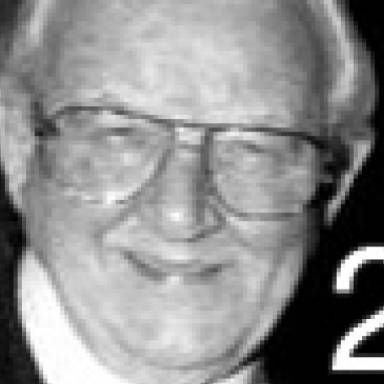 Burt Rhodes: Article 2
Back to Interviews
Next
Previous

A nice full blast of big–band noise seeps out from the old scenery–loft latticed doors of the ex–London Hippodrome, now Talk of the Town, as the cabaret reaches end–of–number crescendos. Your scribe makes no secret of laying an ear to that door some nights, en route from pub to club, to catch the electric thrill of Burt Rhodes’ big orchestra.

Burt was a great guy to work under, and when the pressure was really on, as it often was, with big stars and their big egos, Burt remained totally unflappable.

Burt Rhodes was a Yorkshireman, and proud of it; Harry Roy was the first name orchestra he played in. He joined the  Forces during the Second World War. His breakthrough into arranging and composing came soon after demob, and he worked on a host of TV and radio shows, and wrote themes. In 1962 he collaborated with composer Monty Norman to score the music for the James Bond film Doctor No.

In 1966 Burt was engaged as MD in the Talk of the Town and took his own hand-picked musicians in there: four trumpets, one trombone, four saxes and rhythm. The band would be augmented with strings and extra brass depending upon the star attraction.  Some of the artists he worked with were Judy Garland, Mel Tormé, Pearl Bailey, with her husband Louie Bellson, Sammy Davis, Jnr and many others.  He was a very organised man, and his willingness to undertake committee work, whether for musical purposes or sporting organisations, was legendary. Ron Simmonds