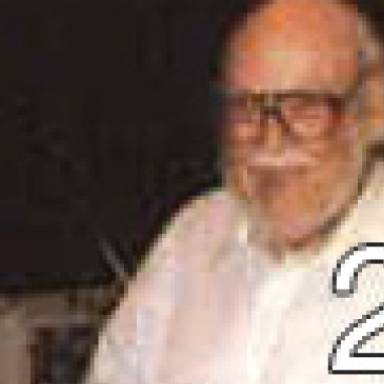 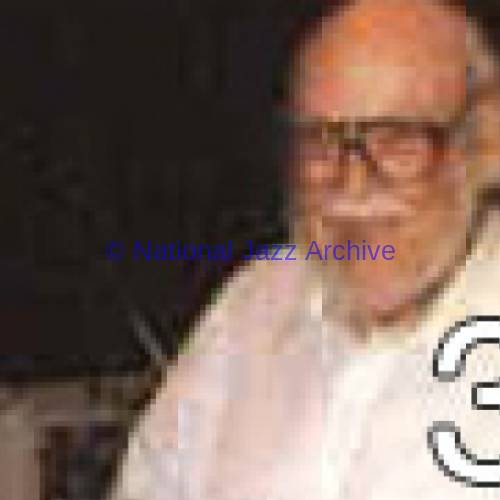 Pinky Winters pays tribute to Billy May in 2004. 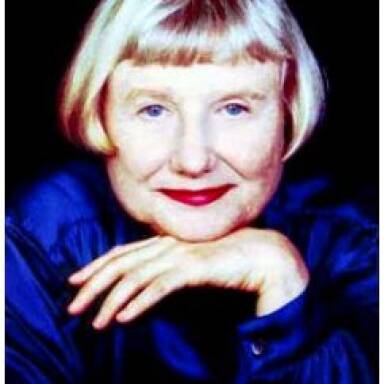 Blossom Dearie
Back to Interviews
Next
Previous

I spent a lovely afternoon today, Sunday, at the Los Angeles Musicians Union where a horde of fellow musicians and friends paid tribute to Billy May who died recently. I did not know everyone who attended, but there were many, many folks who either played his arrangements, remembered his humor, and, in general, had a real respect for this special man.

An assembly of musicians, including Dick Nash, trombone, and Bob Hardaway, saxophone, (my former husband) were featured on many Billy May arrangements. I would name the others, but frankly, I didn't recognize most of them, since I was situated at the back of the room. Wonderful arrangements, appreciated by the gathered throng.

Many people shared stories of Billy, including Frank Sinatra, Jr., who was most eloquent, remembering when he, as a young lad, first laid eyes on Billy May, and also related stories from his father's (Frank Sinatra, Sr.) past, as related to Billy May. Terrific. Stan Freberg spoke and shared his happy memories of working with Billy. Clark Burroughs, who had performed with the Billy May Orchestra, favored the audience with his years-ago vocal techniques on a Billy May arrangement.

Kay Starr was present, but did not wish to speak. Others I saw were: Ruth Olay; Bill Holman, well-known as leader and arranger of his own fine orchestra; Uan Rasey, who, along with his lovely wife, put the whole thing together; Bill Miller (Frank, Sr.'s longtime accompanist); Ray Anthony, famous in his own right as a popular bandleader; Bob Comden, nephew of Betty Comden; Marilyn King, of the famous King Family, who as a teenager
sang with Billy's band; Peter Myers, arranger and friend/admirer of Billy May's; Ron Anthony, Mr. Sinatra, Sr.'s guitarist; Al Viola, guitarist for Mr. Sinatra, Sr.; Stan Levey, renowned drummer. I know I've left out lots and lots of people, but there was a genuine camaraderie and appreciation for the 3 hours plus!

It speaks well for the musical community when folks come together to pay tribute to a man who had the talent to arrange music in a most unique way for many, many singers and bands, but also a man who had the most terrific sense of humor, which is one of the reasons he'll always be in our memories. It will be very hard to find somebody of his ilk again. A class act, all the
way!