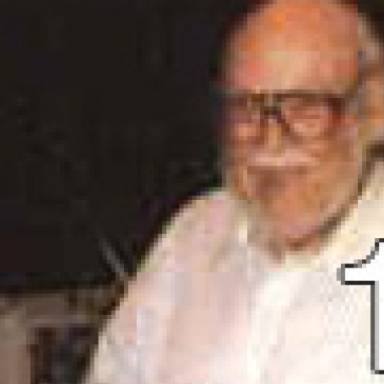 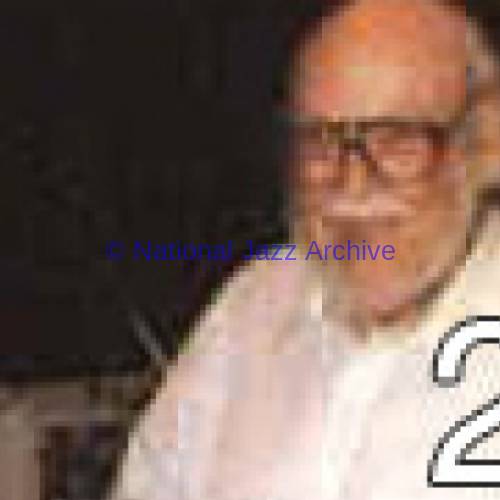 A Biography of the bandleader Billy May. 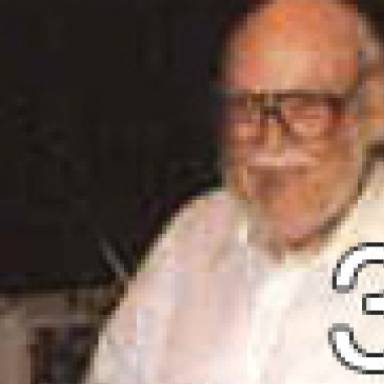 Billy May: Article 3
Back to Interviews
Next
Previous

Billy May, who won a Grammy in 1958 for his album "Big Fat Brass," was noted for his superb brass and swooping saxophone scores, but his command of styles extended from swing, through Dixieland to Latin American.

He also had a brilliant sense of humor, heard at its best in his "Sorta May" and "Sorta Dixie" LPs, the titles poking light fun at the newly-released Sauter-Finnegan recordings.

Born in Pittsburgh in 1916, May played in several local bands before getting his break in 1938 when he joined Charlie Barnet's orchestra as an arranger and trumpeter. Among his contributions was arranging the Ray Noble song "Cherokee," which became Barnet's signature tune and one of the biggest hits of the swing era. He was soon contributing arrangements characterized by what some critics described as "wailing saxophones voiced in thirds."

During the 1940s, he scored for Alvino Rey, Les Brown and Woody Herman. Later, in the 1950s he worked on Sinatra's acclaimed "Come Fly With Me" album. He also led his own band, worked with, and wrote for Peggy Lee, Nat "King" Cole, and others in radio and television.

In 1939, May joined the Glenn Miller band, where his arrangements included "Take the 'A' Train" and "Serenade in Blue." With Miller, he was perhaps best-known for his trumpet playing, notably on "I dreamt I dwelt in Harlem" in 1941 and "American Patrol" in 1942.

During the 1940s, May also wrote arrangements for the Les Brown, Woody Herman and Alvino Rey orchestras and worked in studios and for NBC.

During the 1950s, he led his own band, which scored successes with his arrangements of "All of Me," "Lulu's Back in Town," "Charmaine," "When My Sugar Walks Down the Street,"and his own compositions. "Lean Baby" and "Fat Man Boogie."

During the 1950s and 1960s, he also worked for a number of artists, including Frank Sinatra as arranger-conductor on the singer's famous "Come Fly With Me" album in 1958.

His television work included composing, with Milton Raskin, the theme song for "Naked City," the popular ABC police drama that aired from 1958 to 1963, and music for the Red Skelton and Ozzie and Harriet Nelson shows.

When Billy May was 80 he joined once more with Stan Freberg on his "History of the United States Vol. 2".