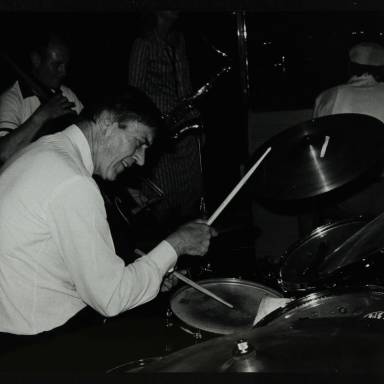 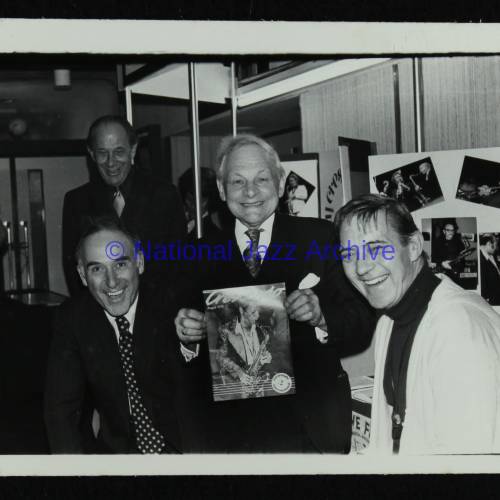 Exhibition of photographs taken by Denis Williams at the 1978 Newport Jazz Festival held at Ayresome Park, Middlesbrough. Drummer and bandleader Jack Parnell is on the right of the photograph. Being held up is the cover of Crescendo magazine from August 1978 which featured one of the photographer's pictures of Ornette Coleman taken at the festival. The exhibition was organised by Crescendo's publisher, Dennis Matthews. 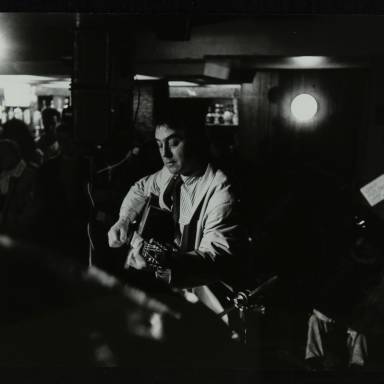 Jeff Green
Back to Miscellaneous (5)
Next
Previous

Jack Parnell (on the right) 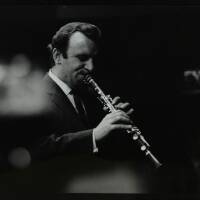 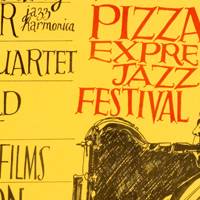 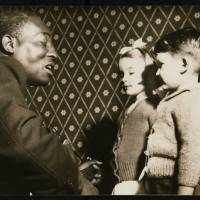