Back to Photographs by Collection Name

Denis Williams was an English press photographer who retired in 1991 after 32 years with the Welwyn Hatfield Times portraying events in the community in and around Welwyn Garden City in Hertfordshire. He had begun his press photographic career with the Bristol Evening Post however, throughout his professional career Williams was an enthusiastic freelance photographer of jazz musicians. During the 1950s, Bristol was a city on the tour circuit for visiting American bands where Denis recorded visits by Count Basie, Dave Brubeck, Eddie Condon and Earl ‘Fatha’ Hines. 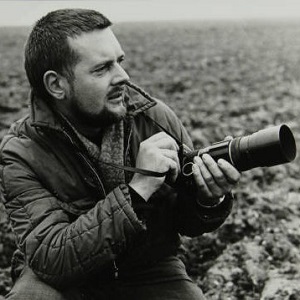 Denis Williams was a regular at the annual Bracknell Jazz Festival, a major showcase for British modern jazz in the 1980s, and other jazz festivals. He also attended many London venues including the Royal Festival Hall, the Barbican and Ronnie Scott’s Jazz Club.

From its outset, Williams was a major photographic contributor to Crescendo magazine until the magazine’s demise in 2009. He regularly provided images for album covers for Spotlite Records when they began to record British jazz artists.

As well as viewing them below, many of the images in the National Jazz Archive Photograph Collection are available to buy as framed prints, canvas prints, posters, and many more formats from our partner Heritage Images. These include the images of Denis Williams, Brian O’Connor and Brian Foskett. Start the search for your favourite musician’s image here 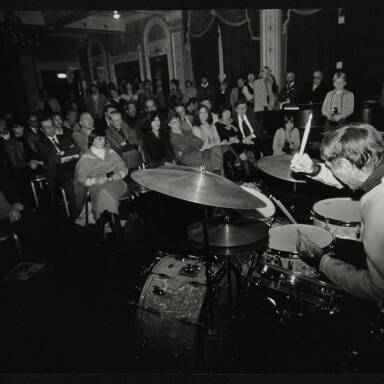 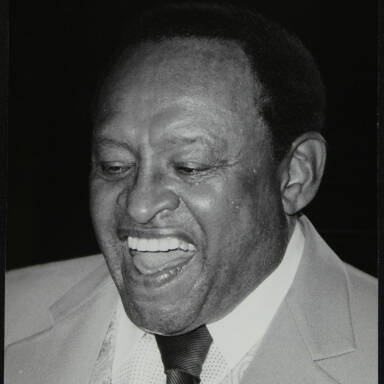 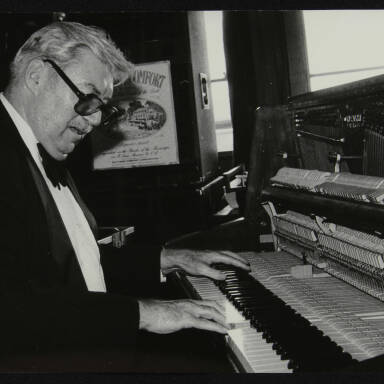 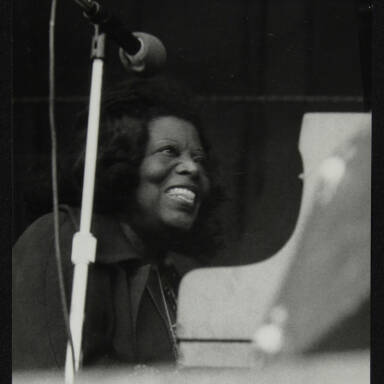 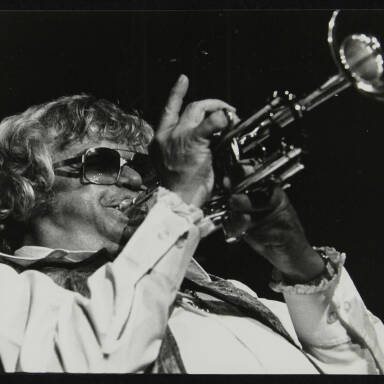 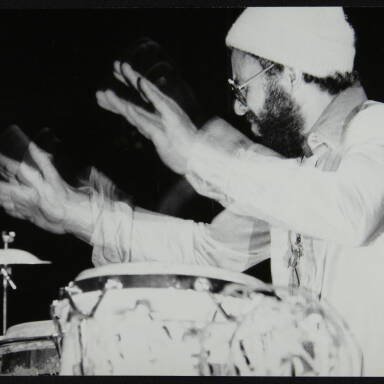 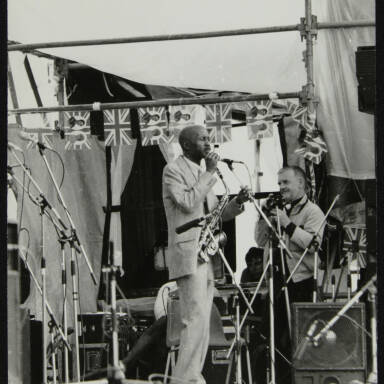 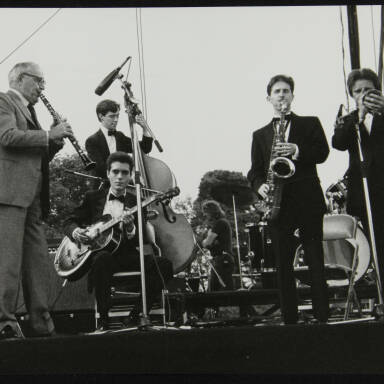 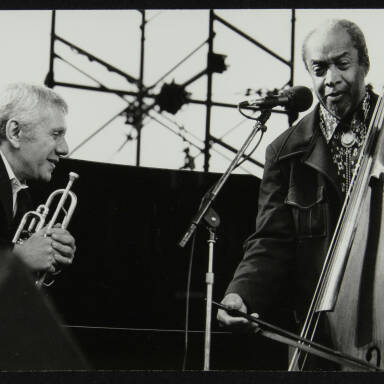 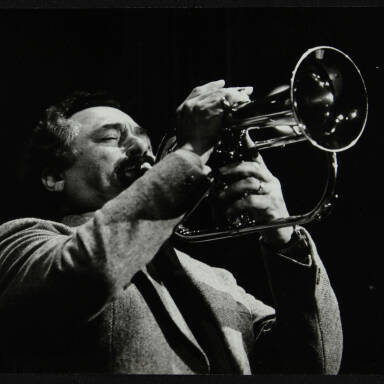 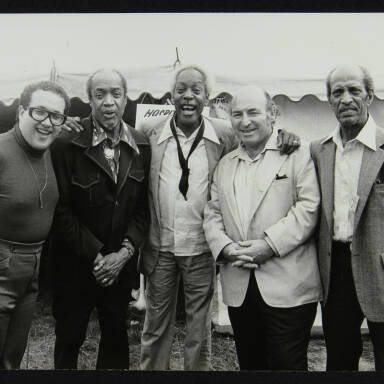 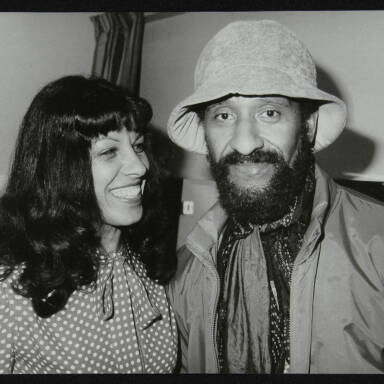