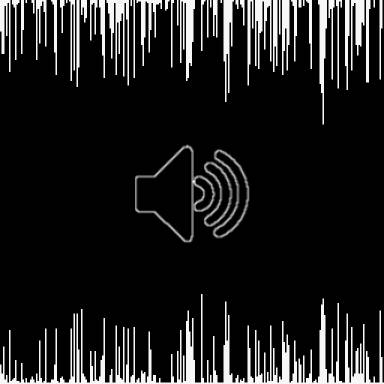 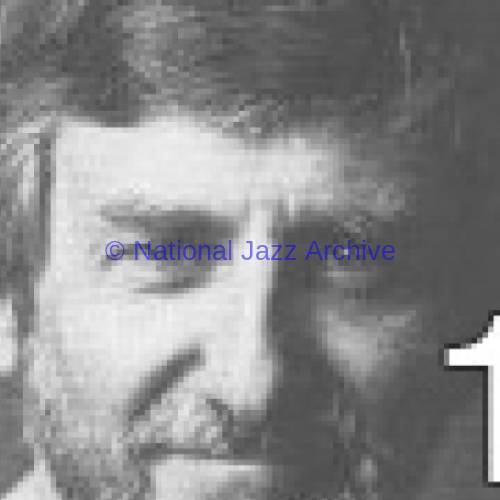 First interview in 2004 where vocalist Alan Dean talks to Ron Simmonds about his success in the television industry. 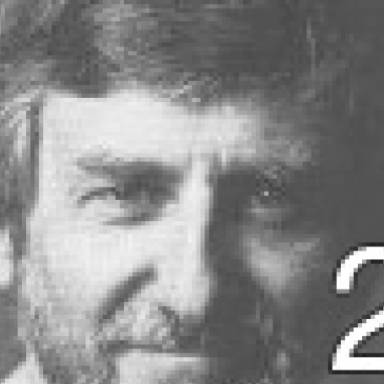 Alan Dean: Interview 2
Back to Interviews
Next
Previous

In 1959 when I was living in Miami Florida, I received a cable from TVChannel 9 in Melbourne. They offered me a three month contract at excellent money to appear on TV in Melbourne. It included round trip fares from Miami etc. I'd never been to Australia and was puzzled as to why they had made me the offer. However, when I arrived I found that my name was known because recordings that I had made in the U.K. and the U.S. had been released here, plus Take It From Here was still running and my name was in the credits at the end of each programme. This was because of both my association with The Keynotes and also the fact that I did lots of character voices in the show.

Channel 9 Melbourne had an amazing five nights a week variety-talk show called In Melbourne Tonight headed by a very talented man named Graham Kennedy. The production standard was very high. The orchestra was conducted by their music director.. none other than Arthur Young   who had fronted the Hatchette Swingtette in London.

At the end of my three month engagement, I spent a few weeks in Sydney with my sister Peggy and her husband Norman Burns who was at that time A & R man for Pye records in Sydney. I have to say that I wasn't too impressed with Melbourne as a city but I thought Sydney was great.

I returned to Miami and two years later I received another offer from Channel 9 Melbourne.

I decided I'd like to try staying in Australia for a few years and put the idea to them. They had no objections so when my three month contract ended I set up home in Sydney.

During the previous several years, I had started writing, arranging and producing jingles and radio station promos in Miami so I hoped to do the same in Sydney. On my first trip I had sold a package of station promos to two stations, one in Melbourne, one in Sydney.

When I arrived to live in Sydney, the fellow who had been in charge of the Sydney station that bought the station IDs offered me a deal. They had a studio standing idle from the days of radio sitcorns and quiz shows etc.

Television had put them out of business. They offered me an office and a retainer if I used their studio to record my jingle productions. It was an excellent opportunity. I soon found my way around the ad business in Sydney and started to pick up a lot of work.  However, the studio equipment was very antiquated, and they refused to upgrade it, so after my contract ran out, I opened up on my own and used other more modern studios.

At the same time I was very busy in TV. I appeared in a weekly musical production for the ABC for over two years and also flew to Melbourne on a regular basis to appear on In Melbourne Tonight which was still going strong. Also there was a lot of live work in clubs, so all in all I was in good shape. My intention was to stay in Oz for about four or five years and then return to the US but as each year went past, I was doing so well that it seemed foolish to walk away from it and go back to an uncertain situation in the US. The main problem was that Rock & Roll, that my generation thought to be a silly simple music that couldn't possibly last, got stronger and stronger, so that a singer like myself would have had a very hard time getting a record contract. So I stayed and stayed and stayed.

The work kept coming in. At one time I had my own TV series called Jazz Meets Folk. It was the idea of an ABC producer and I wasn't comfortable with it. I told him that Jazz fans would hate the Folk Music and Folk fans would hate the Jazz Music, but it was an opportunity to have my own show so I went ahead with it. However, my predictions were right and it only lasted one season. I also had a very successful ABC radio series called With Vocal Refrain. In this series I chose a prominent male singer and sang the songs that were identified with them plus talked about their careers. Since I knew a lot of the people from my years in the USA I was able to include interesting anecdotes. Warner Bros records liked the series and bought some of the tracks from the ABC and they were released as an LP in 1979.

I am still singing but only now and then. I sing with a big band every couple of weeks and have a small jazz combo that picks up a gig here and there. I'm very busy arranging. In fact I've just been given the job of writing all the arrangement for a new Australian Musical.