Read and listen to interviews with those who have been involved in the Essex jazz scene over many years.

In 2013, a community project was initiated to celebrate the history of jazz, and its venues and artists, in Essex in southeast England. Here you can read and listen to the interviews that were a major part of the project.

The ‘Jazz in Essex’ project aimed to create a touring exhibition to honour all aspects of jazz in the county. A well-known Essex-based musician, Mark ‘Snowboy’ Cotgrove, was commissioned to carry out research and conduct the interviews that formed the background to the exhibition.

The Project Manager, Tony Morrison, said at the time “It’s an exciting project as we seek out and interview the musicians, promoters, and venues that have played their part in the jazz scene across region over the last 70 years and though you wouldn’t necessary think it, there have been some key jazz people based in Essex that not only have been part of a local scene but also had an impact nationally”.

The results formed a major part of the subsequent exhibition that toured libraries throughout Essex, starting with a launch at Chelmsford Library in September 2013. On completion of the project, the interview transcripts were passed to the National Jazz Archive to take their place in telling the ‘Story of British Jazz’, and these can be accessed online below.

The ‘Jazz in Essex’ project was funded by Heritage Lottery Fund, Arts Council England and Essex County Council with support from the National Jazz Archive and Essex Music Services. An exhibition and performances by a number of eminent jazz artists helped to raise the profile of the project.

Transcriptions of these 50 interviews are included below.  The interviews are arranged alphabetically and you can explore them using the search facility at the top of the page, or by simply scrolling through them. 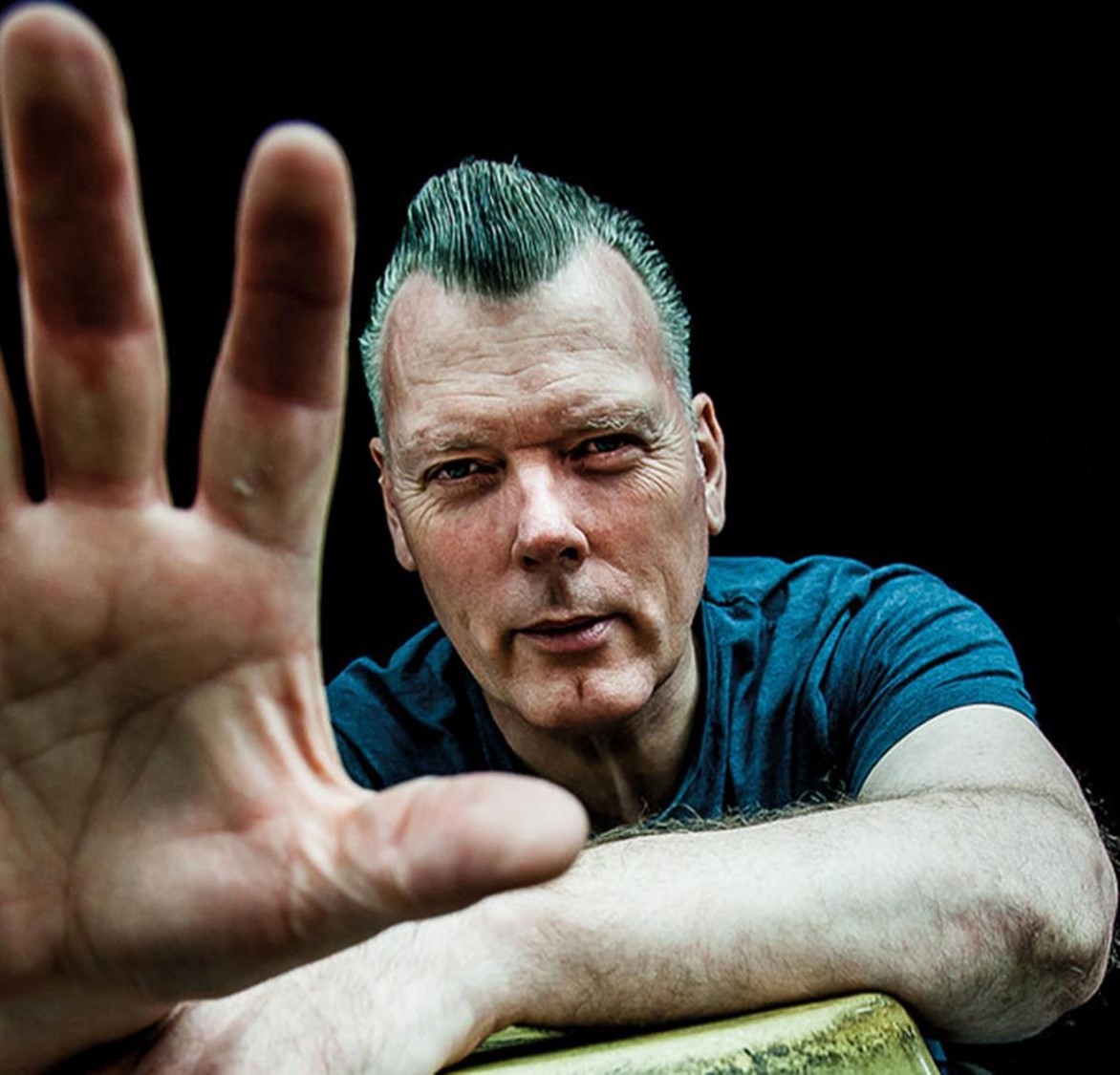 Mark ‘Snowboy’ Cotgrove is an Essex-based Afro-Cuban percussionist, bandleader, writer, promoter, producer and music critic. He has recorded a number of albums with Snowboy and the Latin Section, a salsa and mambo-influenced, and internationally successful, Latin fazz group.

Mark's publications include the book From Jazz Funk & Fusion to Acid Jazz: The History of the UK Jazz Dance Scene.

We have three unique collections that are based on personal interviews and provide the basis of our oral jazz history archive.